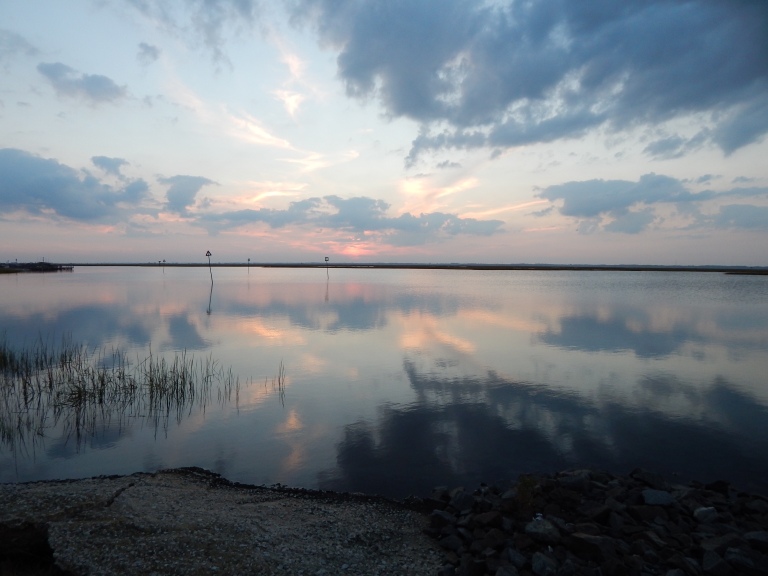 As I read my Bible portion for the day, I was caught by what the Greek OT (LXX) translates Psalm 51:6,

“For behold you love truth; the concealed things and the private things of your wisdom you manifested to me.”

We have other supporting passages, so my search took to me to Psalm 25:10 which has long been a favorite of mine.

In the NASB it reads,

“All the paths of the LORD are lovingkindness and truth to those who keep His covenant and His testimonies.”

The LXX renders it,

“All the ways of the LORD are mercy and truth to the ones seeking his covenant and his testimonies.”

“All the paths of the LORD are covenant loyalty to those who keep his covenant and his testimonies.”

I love the Hebrew text here mainly because in it we get a sense of Him responding in like-kind when we respond in like-kind. In other words, the Biblical understanding of “covenant” is revealed as a sovereign action by our LORD to establish relationship based on grace. “Noah found grace in the eyes of the LORD.” Genesis 6:8. Noah was selected because of His heart. It became then a mutual bonding in covenant loyalty. This is often overlooked.

Yes, I am letting you in on some of my study methods. I do have several outstanding language texts and am very blessed with the internet and all its very available resources in the languages — which I would like to know much better. However, my heart just warmed in the translation of the understanding of His covenant loyalty to me as I respond the same way to Him.

When we begin to receive the truth of the New Creation Covenant in Christ and receive the facts of the word, then we began to open to the impossible. There really needs to be a re-directing of our thought patterns in our relationship/fellowship in Him. The impossible just became possible and as we open to this truth our minds are re-directed to inclusion and not separation. He has included us in everything. He has shared with us in everything.

His aim is not that He would become our highest priority, but rather than we would enter into the “oneness” He has provided and then there will be no question about priority because we will be sharing everything. (This is a true understanding of Biblical fellowship in Him.) He wants us to sit with Him on His Throne (which is the same as the Throne in our hearts) and see what He sees — and that is beyond any understanding of goodness we can think or imagine. We struggle to discover language that adequate tells of His placement within us. He has fused Himself with us and now every thought and every action include both of us. This depth of sharing is uncomfortable at first, then when we realize it has actually become the answer we have been waiting for all along. Our love center is suddenly complete and we are empowered beyond anything we have dreamed to simply “be” in Him.

“But the one who joins himself to the LORD is one spirit with Him.”

The inclusion is total. No more do we relate to Him as if we are some stranger or in need of something. He has provided everything in this depth of fellowship and now enjoys the fullness of what He has purchased — our hearts. Then He begins to share with us the concealed things and the private things of His wisdom. Oh Beloved Ones, it is much better than we have ever, ever thought!

Someone will wonder, “But what about sin?” In this place of sweet fellowship, sin does not raise its name. Hebrews 10:1-2,

“For the Law, since it has only a shadow of the good things to come and not the very form of things, can never by the same sacrifices which they offer continually year by year, make perfect those who draw near. Otherwise, would they not have ceased to be offered, because the worshipers, having once been cleansed, would no longer have had consciousness of sins?”

In other words, the sacrifice of the LORD worked.

10:14 “For by one offering He has perfected for all time those who are sanctified. And the Holy Spirit also testifies to us; for after saying, ‘This is the covenant that I will make with them after those days says the LORD: I will put My Laws upon their heart, and on their mind I will write them,’ He then says, ‘and their sins and their lawless deeds I will remember no more.’ Now where there is forgiveness of these things, there is no longer any offering for sin.”

I recommend the reading of the entire passage, especially 10:1-25.

I have only said what this passage says. So let’s take the confidence and live within Him. This calls for true Biblical repentance – a change of mind. That is what the word used in the Greek for “repentance” means.

What absolute glories of His heart await our curious minds and hearts. Let’s allow these truths to be the re-direction of our thoughts and lives. Let the Son rise within our beings!

One thought on “Glories Await our Minds and Hearts”

This site uses Akismet to reduce spam. Learn how your comment data is processed.